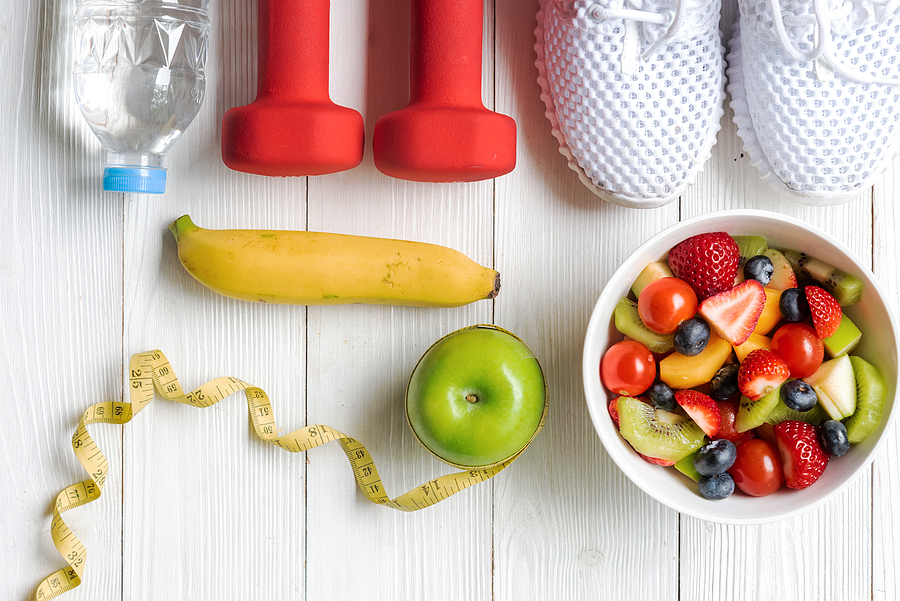 Diet and fitness can be a difficult thing to maintain, and maybe you want to get into it, but you have no idea what to do, or maybe what you’re doing at the moment just isn’t working. Well who better to get diet and fitness tips from than celebrity trainer Jackie Warner, who has the body and the nutritional know-how to transform your body and send you down the right fitness path.

Here are some of the tips from celebrity trainer Jackie Warner.

The labels on the food may say fat-free, but the truth is that these foods are instead loaded with sugar. Eating these foods can lead to major weight gain, as sugar is a primary reason as to why people gain weight.

Eat your favourite foods first, then move on

Classify the foods you are eating as good, bad then ugly. The good being the nutritious as in meats, fruit and vegetables. The bad being bread and starches, and the ugly as alcohol and dessert. Start by eating in that order of good, bad and ugly, as this ensures you get your whole diet in with the good nutritious stuff, and by the time you reach the end you will only be eating a bit of the ugly (alcohol and dessert).

Turn up the intensity

You do not have to do long boring workouts that take longer than an hour in order to have a good body. The same outcome can be achieved in 10-20 minutes by upping the intensity of the workout. This burns the same amount of calories and gives the same feeling as a long workout.

A good body can be achieved by good diet and fitness, and these have been some useful tips from celebrity trainer Jackie Warner. 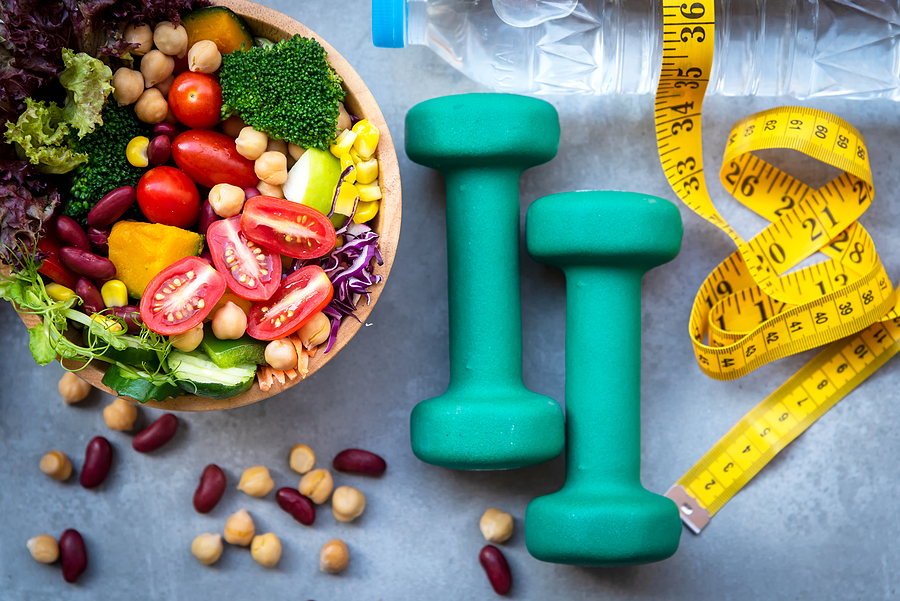 Nutrition is supremely important when following a dedicated fitness routine.

It is widely accepted that a good and healthy body is made from 80% diet and 20% exercise. When you exercise, you use energy stores in your body whilst also putting muscles and your central nervous system under stress. The body will respond by slowing making you stronger in order to respond to this stress better. In order for this to happen efficiently, the body needs to be fuelled with nutrition. A highly nutritious diet will ensure that the body can continue to give energy when needed, and for micro tears in the muscle to grow back stronger.

Celebrities are no different from the rest of us, and require the same diet and exercise routine to look and feel good. 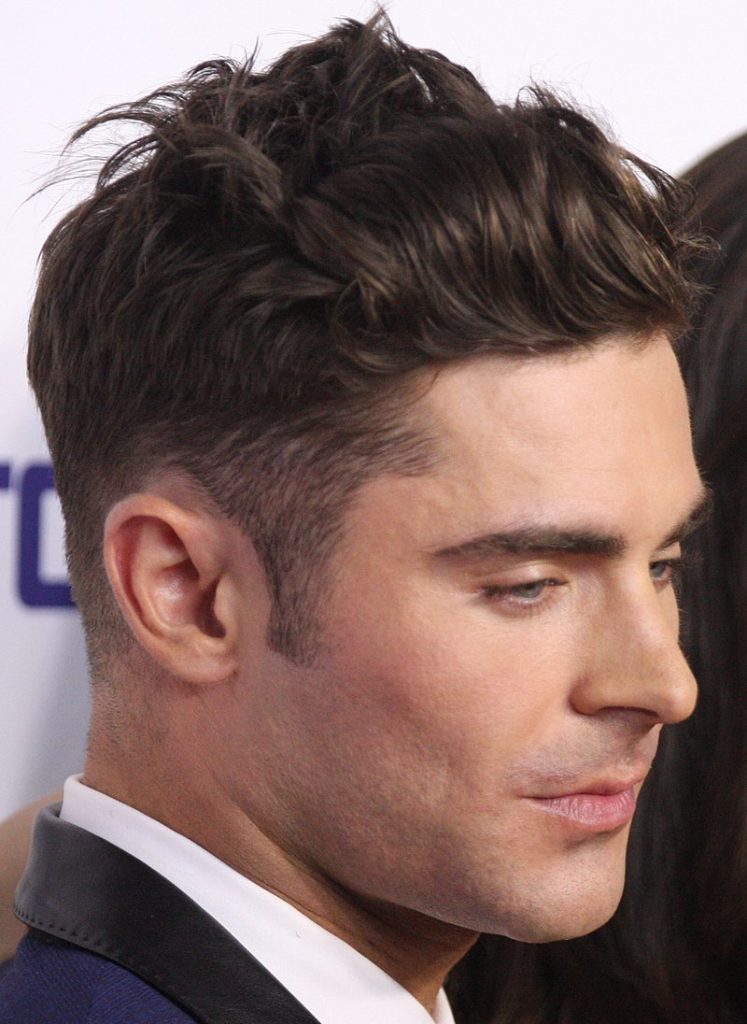 Zac Efron had to follow a rigorous exercise routine, as well as an intensive diet consisting of only complex carbs and lean protein sources. This diet was followed 90% of the time, with only 3 cheat days per month. This diet and exercise routine allowed him to transform his body from high school teenage heart throb to chiselled, shredded and tanned lifeguard for his role in Baywatch. He had to compete with Dwayne ‘The Rock’ Johnson on the big screen, so it makes sense for him to work hard!

Nutrition is highly important for anyone who is exercising, and is the most important part of living healthy.

How acclaimed singer Adele lost so much weight 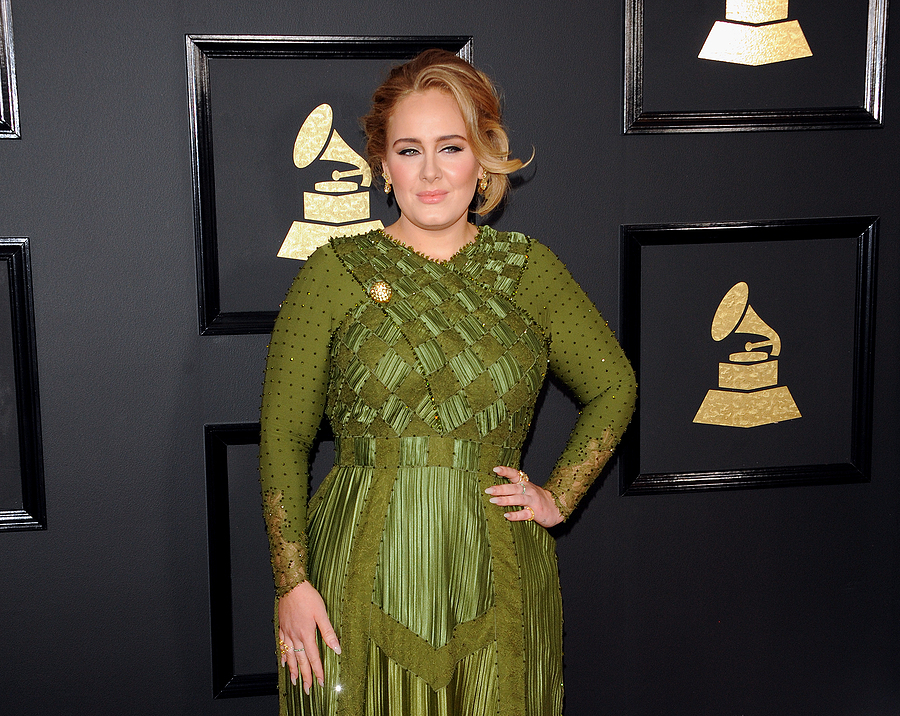 The 32 year old acclaimed singer shared an incredible weight loss transformation, looking completely different to how she did years ago. Adele hasn’t been fully outspoken and public about her weight loss, instead talking to fans and other sources about her routines and how her journey is going.

She has lost nearly 100 pounds, exercising around 3 times a week. This training consists of Pilates, cross-training, circuit training and cardio.

In addition to the training she follows a strict diet, the “Sirtfood diet”, which focuses on eating sirtfoods. Sirtfoods are a group of foods that are nutrient-rich such as cocoa, strawberries and kale. The diet further claims that certain foods listed activate sirtuins, a form of protein that is found in plants that protect cells against inflammation. This speeds up the metabolism, helping to lose weight as more fat is burned quicker, as well as slowing down the aging process.

Furthermore, she has cut down on drinking alcohol (which definitely doesn’t help with weight loss) and is starting to eat real food more. She also cut out smoking, coffee (nearly ten cups a day!) and citrus or tang based foods.

Adele claims the diet is rather boring, but decided to take her health much more seriously since her 2011 vocal haemorrhage, stating that she was terrified of damaging her voice.

Moreover, Adele focuses on being happy and healthy. There are some who speculate the weight loss is to do with her split between her ex-husband and her. However, she wants to be a good example to her son, and to be healthy.

With the weight loss, she is feeling healthier and happier, and has a steady routine of working out, as well as a strict diet.

She looks great and feels great, and can expect to stay like that if she continues her routine. 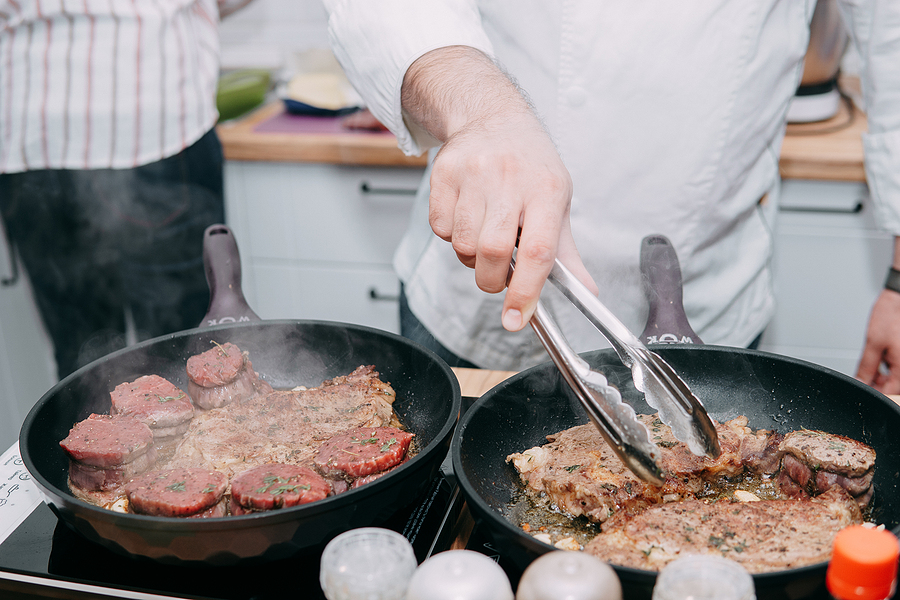 The angry, expletive shouting and creative chef is no stranger to many watching his shows at home. His shows have given many of us entertainment in the form of tearing down kitchens, aspiring chefs and other staff who dare cross his path, all whilst simultaneously delivering amazing and creative food. The 3 Michelin Star chef has had a long journey to get to the level of success he enjoys now. 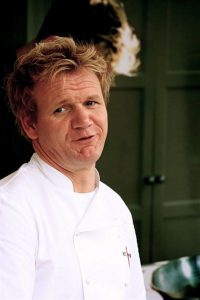 Born in Scotland in 1966, Ramsay originally pursued an athletic career playing for the Glasgow Rangers, a pro Soccer club. A knee injury ended his sporting career, and he went to school and earned a degree in hotel management.

He went on to apprentice under Marco Pierre White, one of Europe’s top chefs, moving on to work under Albert Roux and then moving to France to work for master chefs Joel Robuchon and Guy Savoy.

In 1993, Ramsay made his own way in the world by working as head chef at Aubergine in London where earned the restaurant a two-star rating from Michelin.

Ramsay enjoyed more success, and went on to open his own restaurant Gordon Ramsay in 1998 in London. Delivering high end quality food for those inclined towards the food industry, the restaurant received a three-star rating from Michelin. The next years spelled out much more success for Ramsay, as he opened up multiple restaurants, such as Verre in Dubai and Petrus in London. Ramsay continued to be ambitious, driven and hardworking and it created more and more success for his career.

He made his television debut in 1996 where he was a judge on Masterchef. Following this, he released Kitchen Nightmares in 2004 which became a television hit. With reality television being so popular in the US, he created Hell’s Kitchen for the US demographic.

Gordon Ramsay has ultimately been very successful in his career, being a three-star Michelin chef.

Tips for diet and fitness by celebrity trainer Jackie Warner