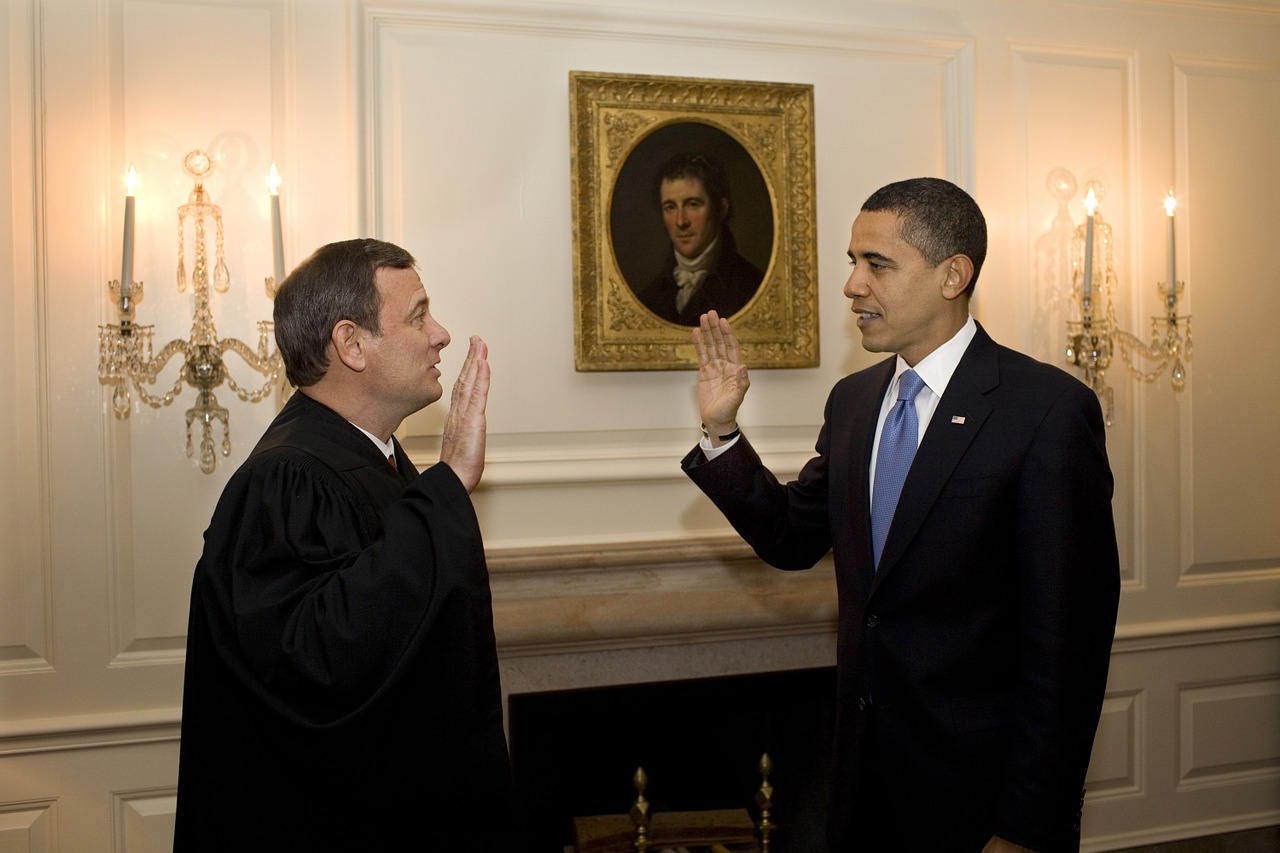 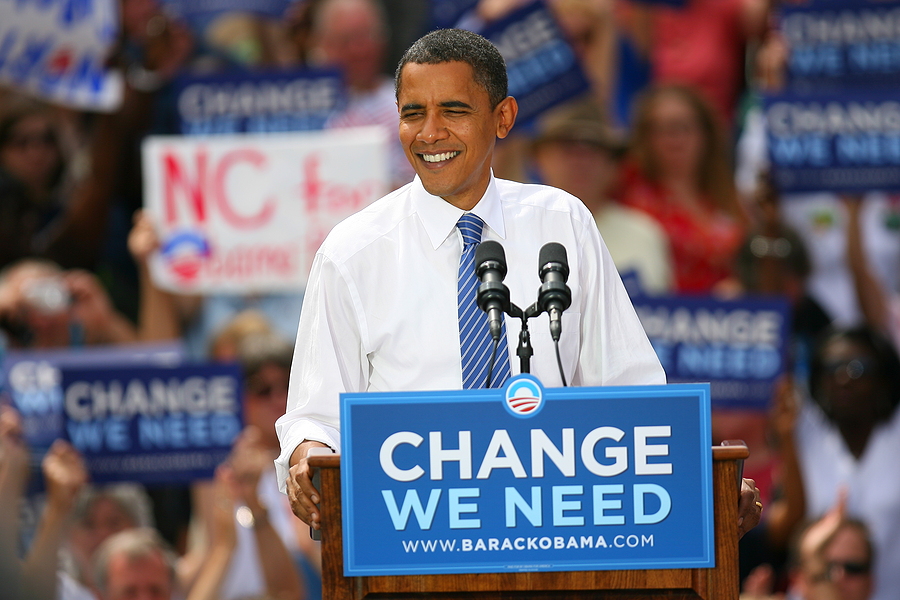 Barack Obama was the 44th president of the US, and was widely considered to be a natural born leader. Being a symbol of hope and change, Obama was an inspiration to many, especially among minorities in America. Obama leaves behind a presidential legacy in which many policies changed the course of America for the better. His leadership inspired many young people to stand up and fight for their cause. During his media talks, he was calm and commanded power with his words, unshaken by large crowds of people.

This is how Barack Obama was such a strong leader.

Understand where you come from

Being from Hawaii, Obama always believed in keeping calm, as he kept that island spirit. He realised that it is important to realise you live in a land with limited land and resources, and that an appreciation of the land should be kept. When living in Indonesia, he realised how big the world is, and how some people can have so little while some have so much. This shaped his perspective of the world.

It is important to listen

Obama realised that there are always going to be conflicts, and that it was important to listen to the other side, otherwise there would just be conflict.

It is important to show respect to each side but be willing to voice your opinion and listen to others opinion.

Obama believes that in many situations there will be disruptions and problems, but you shouldn’t ever feel hopeless. This was evident in his stance on climate change, in which he stated that old people would not care as much as young people and that’s the way it is, but it doesn’t mean to give up and feel hopeless.

Barack Obama was a great leader and exuded leadership qualities that many can take and learn from. 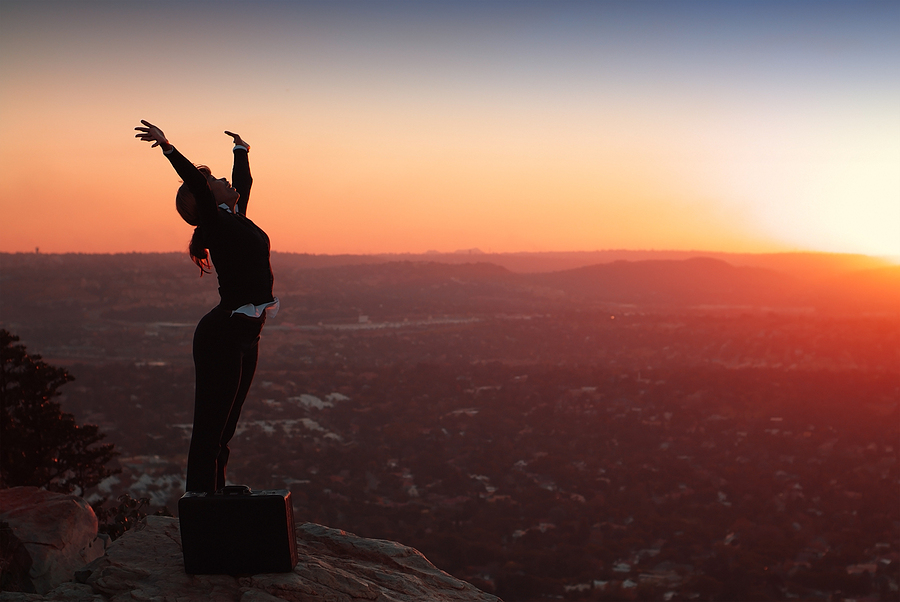 Hilary Clinton has long been an advocate for women’s rights, and as a leading figure in politics for a long time, and especially in the past when women’s rights were less developed, she is a perfect icon for women empowerment. She has openly stated her support for gender and sexual rights with considerable frequency, and continues to enjoy support from self-identified feminists. During her term as first lady, she is possibly the most active one in history to date. She played a significant role in shaping and justifying many US policies. Her terms as senator further improved this image of a strong, empowered woman in power capable of making her own decisions separated from her ex-president husband, Bill Clinton. In 2008, she was made secretary of the state under the Obama administration. With a woman in power and a minority as president, the duo paved the way for empowerment on the world stage, and allowed for further minorities to have a voice. In addition to this, she became the first woman to top the presidential ticket of a major party in the United States. She had helped to pioneer and be the face and voice of many women empowerment charities, organizations and movements. Having someone like Hillary Clinton as the face of the organization would help to inspire not only the women within the organization, but the women outside who are looking for a voice. A famous quote from Hillary Clinton solidifies her as an icon amongst women, “I have always believed that women are not victims. We are agents of change, we are drivers of progress, we are makers of peace – all we need is a fighting chance”.

Hillary paved the way for women in politics, as well as women outside of politics, and continues to be an icon of women empowerment.

How Donald J. Trump became the president of the US 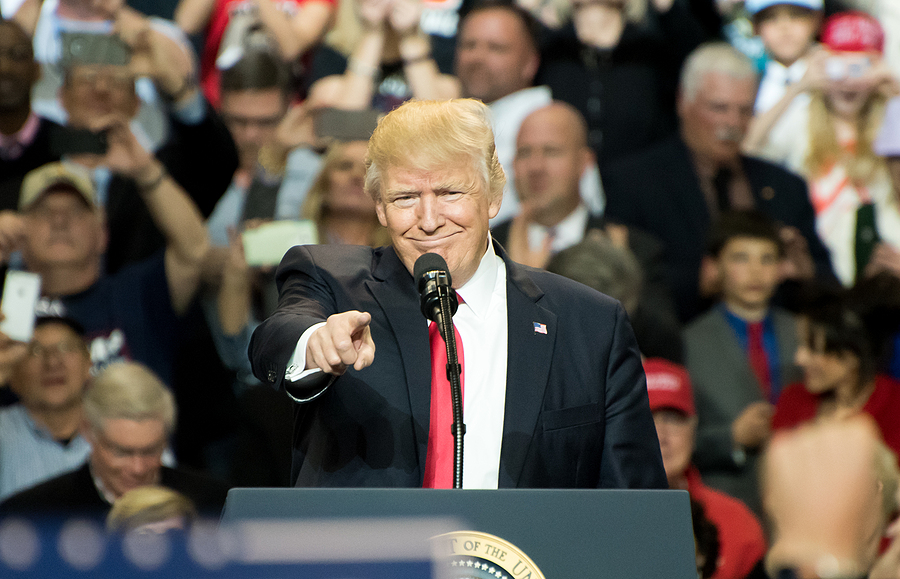 Donald Trump is a definition of where money and a catchy campaign slogan can get you in America. He set the standard for business and entrepreneurial spirit, as a former real estate mogul, and went into politics of his own accord.

For anyone to win their first bid for the White House with no prior political experience is remarkable, and a nod to his determination and work ethic.

Trump announced his candidacy in 2015, and accepted the Republican nomination for president. In 2016, he defeated 17 others in the Republican primaries and went on for the presidential bid.

He ended up winning through the electoral college in a landslide victory, winning over 2,800 counties in the country and receiving 62 million votes.

This was achieved in part by campaigning through areas in which Republicans are usually not the majority vote. These included Michigan, Flint, Cleveland and Hispanic churches throughout Florida. His main campaign slogan was “Make America Great Again”, and he campaigned for the financial and economic empowerment of all Americans.

His main pushes were for a reformed tax code, better trade deals and improved regulatory environment.

There are many reasons as to how Trump won, with the vote mostly balanced at one point. There were issues raised on the opposition’s part (Hilary Clinton), including the leak of emails showing that she used a private email account rather than the one provided to her, as well as links to Wall Street campaigns and donations in the past. This ultimately made her untrustworthy in the eyes of many Americans, enough for them not to vote for her and instead vote for Donald Trump. As a result, Trump ended up winning the 2016 presidential race, and is currently the 45th serving president of the United States.